Barcelona, the vibrant city home to beaches, great architecture, art and festivals! Thousands of visitors head to Las Ramblas to people watch, Sagrada Familia to see if it really is finished and Museu Picasso for the obvious. We’ve got quite a few posts to help your best plan your trip to Barcelona:

The Spanish city of Granada is located in the south-east of Spain and is famous for its Alhambra Palace, flamenco dancing, and gratis tapas with every drink. Granada is very close to the Sierra Nevada mountains, which are a great escape from the high temperature of summer and for winter sports come snow season. Not only that but Granada is a short journey from the coastal towns of Malaga and Marbella so it’s not unheard of that Spaniards are skiing in the morning and sunbathing a night! 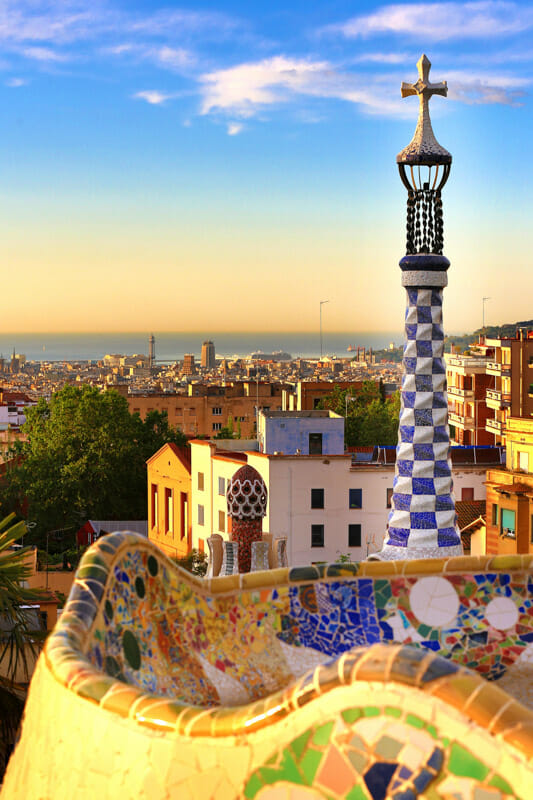 HOW MUCH DOES SPAIN COST?

For daily breakdowns for Spain see this planning post.

How much does backpacking around Europe cost –
accommodation, transport, food, trips breakdowns.

Spain is part of the European Union and uses the Euro. For the most up to date, rates click here.

ATMs are widely available and credit cards are mostly accepted. Tipping is not essential but appreciated for good service.

EU member state citizens and U.S citizens do not require a visa to holiday in Spain. Southern Spain’s transport (bus and train) system is efficient.

The price of accommodation in Spain varies from city to town. Hotels in Granda start at $52 and go up to $200+. Hostels in Spain are cheaper; a dorm bed in Granada starts at just over £10. The average Airbnb price is low (ish) at £59 (£43 in Granada but go as low as £20) so worthwhile if you are travelling as a pair or more.

We stayed in an Airbnb in Malaga with friends and also in Marbella with family, both had swimming pools, essential for the summer heat! You can even stay in one of the Sacromonte cave houses in Granada with Airbnb!

Siestas definitely are things in Spain. In Granada, the shops shut down mid-afternoon so be careful in your planning!

Have time and basic skills? Work for your keep and travel longer.
Girls! Pack like a boss with this female packing guide. 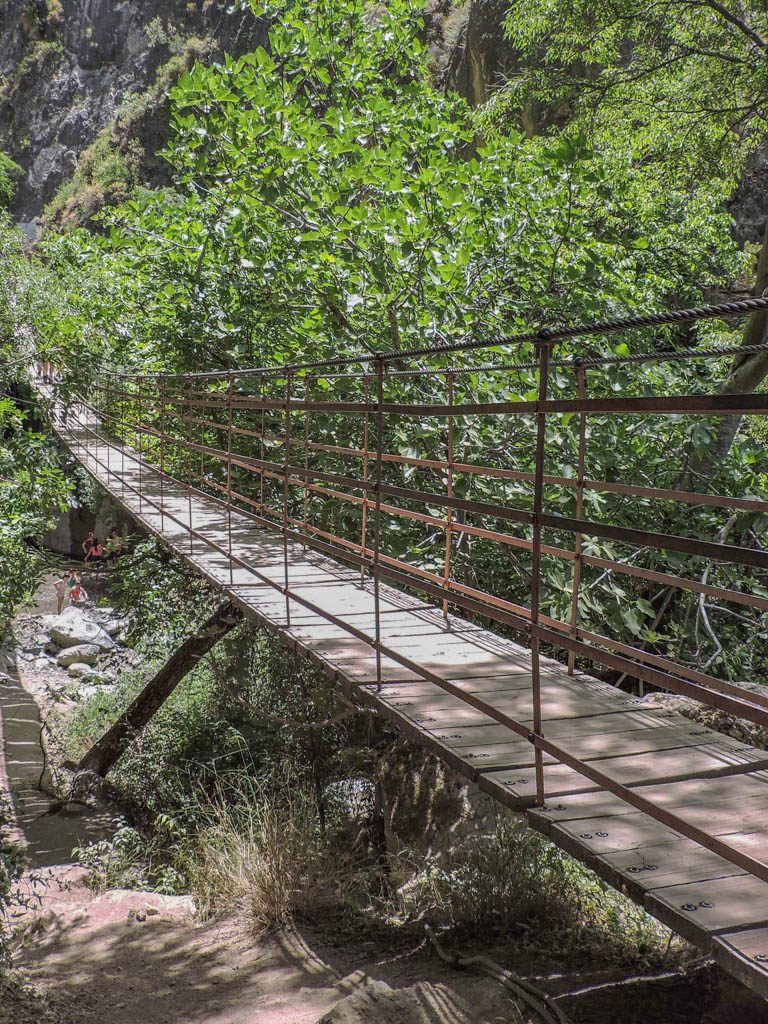