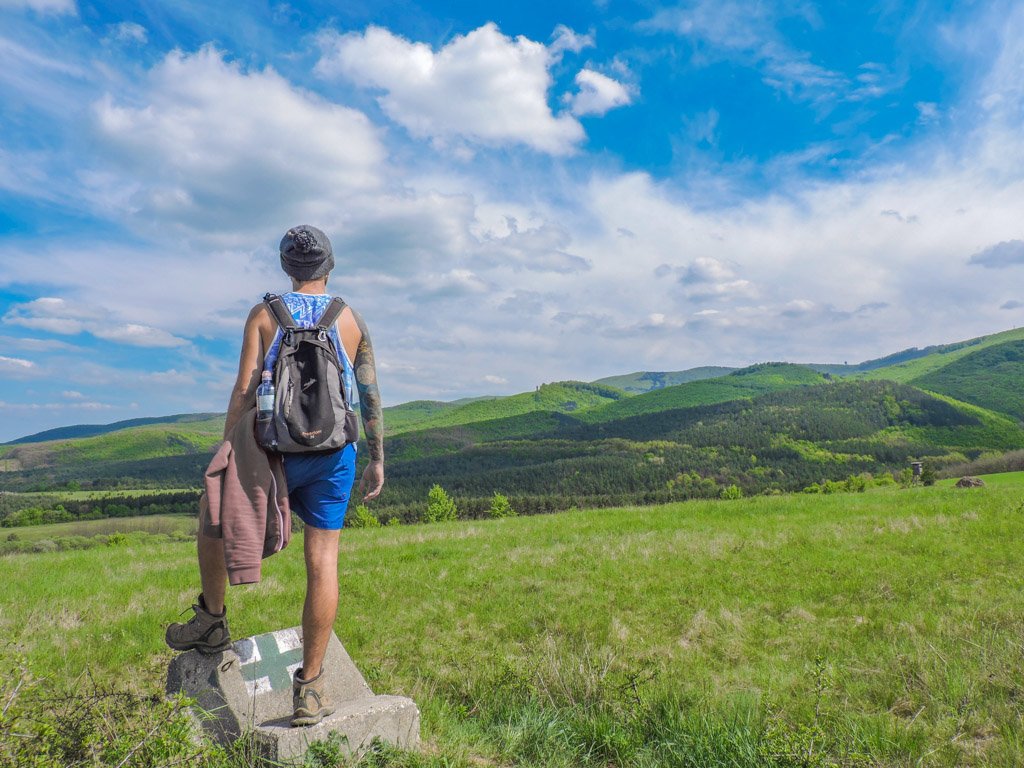 Spas and shots – two things that spring to mind when I think about Hungary’s capital, Budapest. Budapest is a city split in two by the Danube River. Buda is the more residential area for Hungarian families whereas Pest is where young Hungarians, tourists, backpackers, and stag (bachelor) parties invade, especially when night falls and Hungary’s famous ruin bars awake. Fear not, Hungarians know how to soothe a hangover, by soaking in many of the city’s traditional spas.

Budapest is not the only place worth visiting in Hungary. There are many stops close to Budapest accessible by train such as Eger (Bull’s Blood wine region), Hévíz (one of the world’s largest thermal lakes), and Miskolctapolca (the spa in a cave).

There are also lots of towns to visit which are less than two hours by car such as Esztergom, Siófok, Lake Balaton, Tapolca, Badacsony and don’t forget the see the Danube Bend! Here’s our advice on day trips from Budapest. 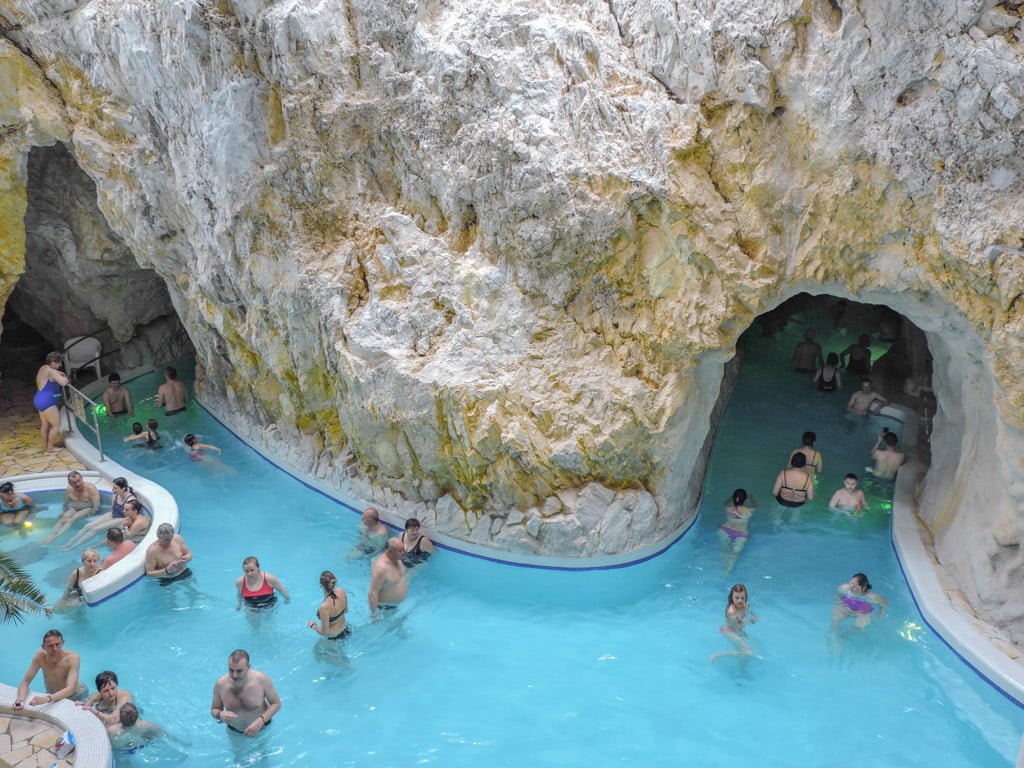 HOW MUCH DOES HUNGARY COST?

For an average daily breakdown for Hungary see this useful post

Check out this backpacking in Europe budget article for the price of accommodation, food, transport, socialising, and trips in Europe

Hungarian Forint (HUF) is the currency used in Hungary. For the best rates, check out this link. ATMs are widely available in most towns and cities. Credit cards are mostly accepted

Tipping in Hungary is not essential but appreciated

How to avoid killing your loved ones while renting a car in Europe | Save money: work + travel like us

Heading to Slovenia next? This is how to take the train to Ljubljana 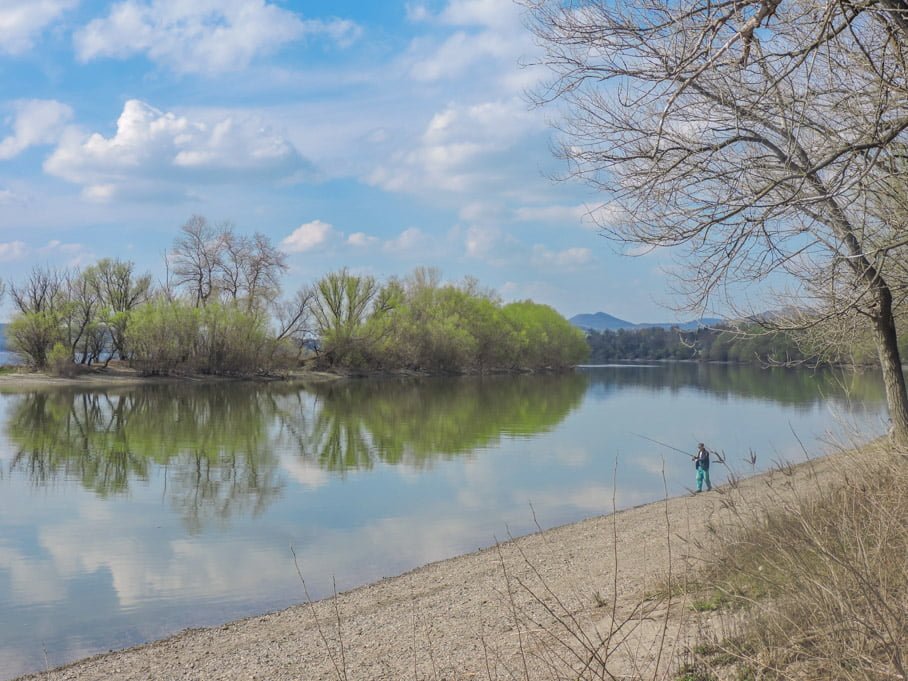 Europe’s most underrated big city, Budapest can be as challenging as it is enchanting  – Rick Steves