» You may also like: 7 budget travel hacks for London 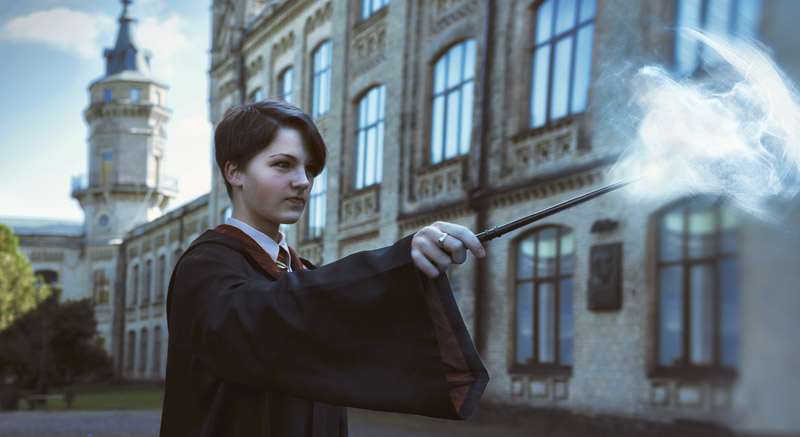 Behind the scenes, you will be able to wander in the footsteps of the actors who were made famous by these films, and a wee inside secret for you, often you can bump into these actors who love to revisit these studios again and again.

Some of the extras who were in the films, are now guides for the tour and are full of information that you have always wanted to know! As you wander through the film lots, you will be on a treasure hunt for Golden Snitches.

You can learn to ride a broom, have your pictures taken in Hagrid’s Hut, watch in wonder as the Dragon breathes fire at any who try to steal the treasures of Gringotts and see the spiders in the Forbidden Forest.

Is it just for kids?

No! I am a 40 something and I have done the Harry Potter Studios Tour in London, five times now.

Each time I go, there is something new to see, but don’t take my word for it, come and see for yourself. Muggles and No Majs welcome!

» Can’t make it to London? Why not try this virtual tour of Harry Potter?
Find out more in my virtual tours guide!

Where is Harry Potter World?

Traveling to and finding Harry Potter World London, is an adventure in itself. The studio is located 20 miles outside of central London in a place called Watford.

Most visitors don’t want to hire a car and attempt to drive on the ‘wrong side of the road’ and on top of that try to navigate the biggest car park in Britain, more commonly known as the M25.

With this in mind, I have put together a list of ways to get to the Wizarding World of Harry Potter leaving you plenty of time to explore and enjoy the Making of Harry Potter, London. 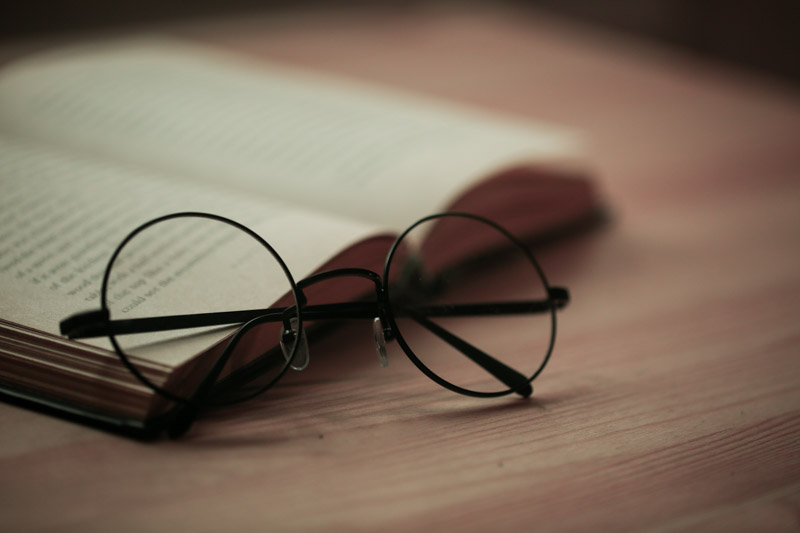 How to Get to Harry Potter Studios UK

London is a huge city, with more train and tube stations in the heart of it than you could imagine.

Navigating these can be somewhat of a magical puzzle if you are visiting. A simple way of avoiding these busy places is to go by coach.

Here are a few options for you to choose from.

Taking the Harry Potter bus from central London for this magical full-day tour of the Warner Brothers Studio, you are taken to the studios and then brought back to the original pick up point.

This ticket includes your round trip transportation and your entrance ticket. Board the bus at 4 Fountain Square, 121-151 Buckingham Palace Road, London SW1W 9SH

From $109 or £85. This depends on how far in advance you book your ticket | Check availability here.

As this tour is likely to sell out, there is a slightly more expensive option and also from Victoria Station in London.

With this tour, a luxury coach will collect you from Victoria Coach Station in London, take you to the Harry Potter Studios in Watford, then take you back to the point of origin.

From $110 or £86 again depending on how far in advance you book your tickets | Check availability here.

With both options, when you arrive you will have your entrance time all booked.

This ensures that there is no waiting in lines to get in and begin to explore the magical world of Harry Potter.

If you are traveling as a family of 4, you can opt for the following.

Taking the bus from central London for this full-day tour of the Warner Brothers Studio, you are taken to the studios and then brought back to the original pick up point.

This ticket includes your round trip transportation and your entrance ticket. Board the bus at 4 Fountain Square, 121-151 Buckingham Palace Road, London SW1W 9SH.

Another option for getting to the Warner Brothers Tour London is a private transfer.

Experience the magical world of Harry Potter on a tour of the Warner Bros. Studios north of London. Benefit from round-trip transport by private car rather than on a coach.

You meet in front of Starbucks Coffee on the corner of Baker Street and Porter Street, London.

You will be able to recognize the car by the GetYourGuide logo on the window.

This tour includes your entrance ticket as well as your transportation to and from the Warner Bros studios.

For those of you who wish to use the extensive public transport, this will help you navigate the train stations and give you the information needed.

Getting to the Harry Potter Studios tour from Victoria Station can be a little more complicated.

You need to take the Victoria Line from Victoria Station to Euston Station (both stations also have underground stops that are well signposted), which should take six or seven minutes.

From there you get a train to Watford Junction.

From Watford Junction, there is the Harry Potter Shuttle Bus, which will take you there and back.

You must have a valid day ticket from the Studio Tour to use this service.

The Warner Brothers Harry Potter Tour is the pinnacle of all things Harry Potter. As you wander around what can only be described as the Harry Potter museum, you can see all the props, costumes and parts of the sets used.

The Harry Potter Studios tour ticket pricing is as follows:

The Hogwarts ticket purchased in advance, you choose the time which suits you, so there is no waiting to get in. 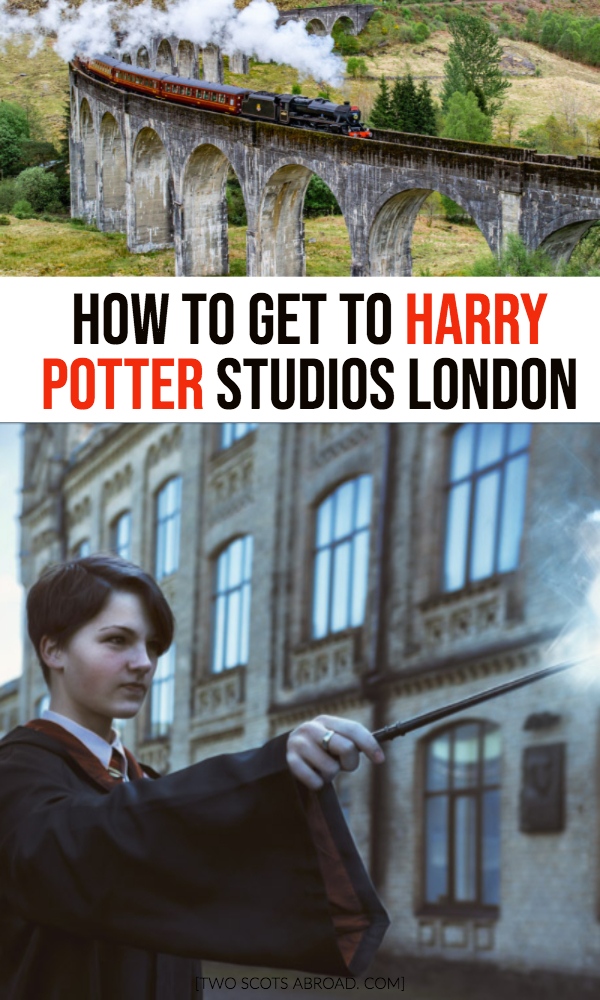 » You may also like: everything you need to know about Tower of London

About the author – Ruth is a school teacher and a travel fanatic with a bucket list that’s getting smaller.

2 thoughts on “How to Get to Harry Potter Studios London? [SOLVED]”