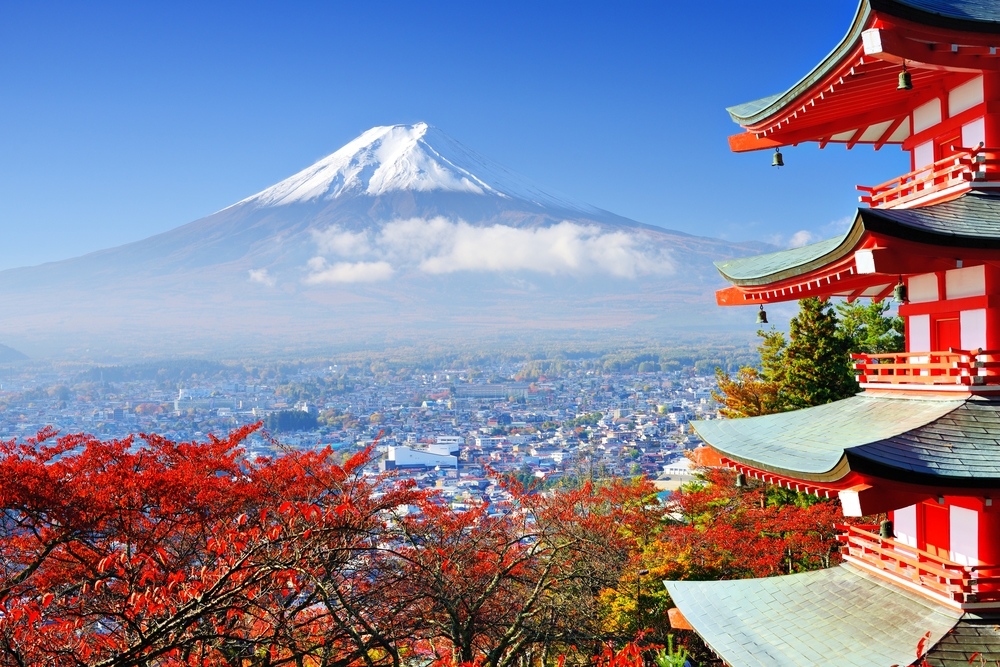 I need to confess! I am a fangirl for the HBO TV program Girls. Those who have continued to follow the messy lives of Marnie, Jessa, Shoshanna, and Hannah into its fifth season will be aware that Shosh has moved out of her comfort zone in New York to Tokyo, Japan. I’ve been curious about Tokyo ever since Gwen Stefani showcased her Harajuku Girls on MTV back in the mid 2000s, but since Shosh’s move, I am now fascinated. Here’s why.

One word: Harajuku! This is Tokyo’s eye-popping fashion district. Picture outfits that resemble multicolored candy-induced vomit landing on SpongeBob SquarePants, and that will give you a taste of what to expect! Fashion worshippers will find everything from pre-loved clothes, goth outfits, and Lolita dresses on Takeshita Dori.

If you don’t like crowds, however, it’s best to avoid this area at the weekend. To get here, use the Yamanote or Chiyoda subway line. Like people watching? How about one day in Osaka?

Did you see the apartment that Shoshanna moved into? You can actually rent that space! The beauty of accommodation in Tokyo is that there is a type to meet every taste. If garish isn’t your style, then there are plenty of modern hotels in Tokyo.

Tokyo also has space-saving accommodations in the form of capsule hotels, but the beds resemble a morgue and seem far too claustrophobic. Love hotels are just damn creepy. If you can rent a room by the hour, then you know that love has a similar expiration date!

Have you ever seen the video of the men in white gloves pushing commuters onto a subway train? Yeah, that’s in Tokyo! Even with 8 million passengers each day using the 13 subway lines, the system manages to runs as well as Mo Farrah!

A boat trip along the Sumidagawa River, although pretty traditional, is still a nice way to see a new city. The sunsets from Tokyo Bay where the Hotaluna boat cruises end, also look incredible.

Spice Girls first exploded on to my TV screen via a news headline, which said they were big in Tokyo.

It’s exciting to hear that their songs are still alive in many of Japan’s karaoke bars. If singing while swimming is your thing, there are karaoke bars with hot tubs in Tokyo! If you are stalking the Lost In Translation karaoke scene, then Karaoke Kan, at 30-8 Utagawacho, Shibuya District, is your spot. Why not check out this LGBT guide to Tokyo?

Two years ago, cat cafés were a strange concept tucked away in Tokyo. Now they have scratched their way into London, Vancouver, and even Budapest, Hungary.

So what next? How about owl cafés, robot cabaret, or wrestling bars? Kids under three actually get into the Robot Restaurant for free! Find out more about Japan with kids.

Have you ever been to Tokyo? Would you like to?

This article is part of a series for InterContinental Hostels. The excitement in the post above is genuinely mine, regardless of who is footing the bill for me to express it!