Climbing out of a Valley

Leaving Kinlochleven was one of my favourite parts of West Highland Way ’14, not because the town is basic (the Co-op is nice enough) but because we had the opportunity to see this… 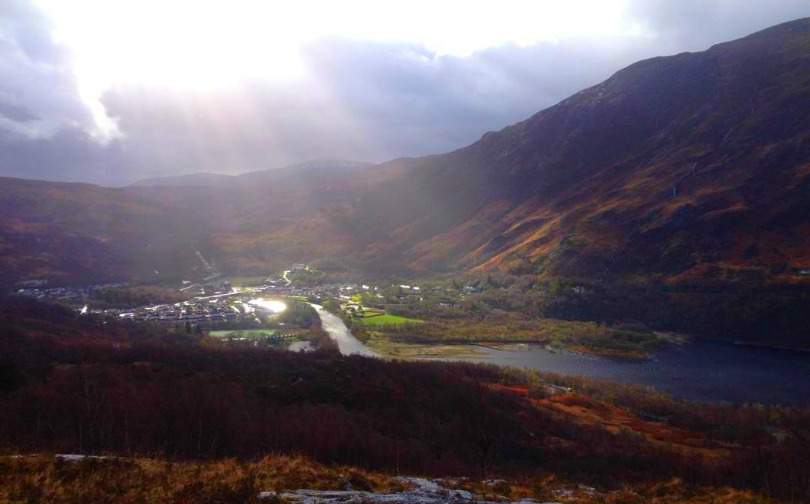 It may be raining at the bottom, keep walking, there’s sunshine at the top

As we ascended, the rain started, as we reached the top, the rain had stopped. Although that was not the last of the rain. The trek made me think of the Highland Clearances, I found it hard to imagine communities living in this vast space. 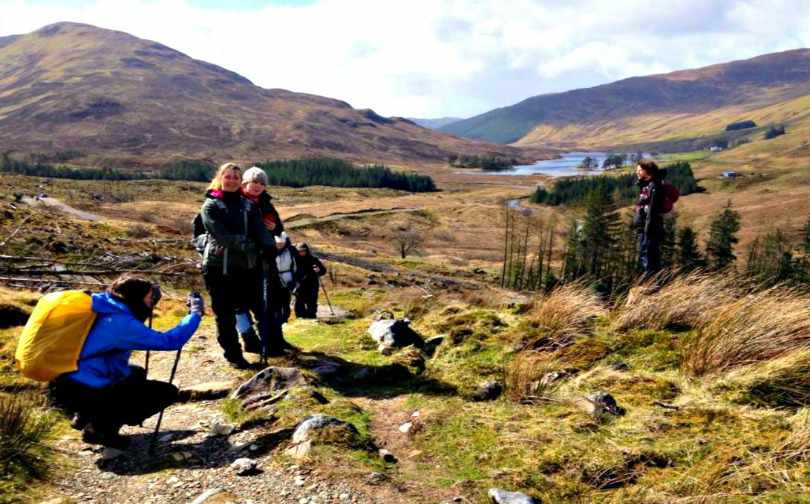 Into the Valley, The Skids

We met a group of lads a couple of times today, between them they could not have had more than a couple of plastic bags. They obviously hadn’t read my packing list. It did get me thinking that we probably overthink the packing process. To keep us motivated through the horizontal rain we selected songs titles from A-Z and sang them in their entirety (or as much as we could), this was rejuvenating.

As we reached Fort William (where the famous Harry Potter train leaves!) my parents met us with Buck’s fizz which was just what we needed to scrape ourselves through Fort William. Seriously, who moved the goalposts? The traditional end to The West Highland Way would have been manageable, I genuinely thought I was going to have to get a piggyback from my Dad through the high street. But we made it… 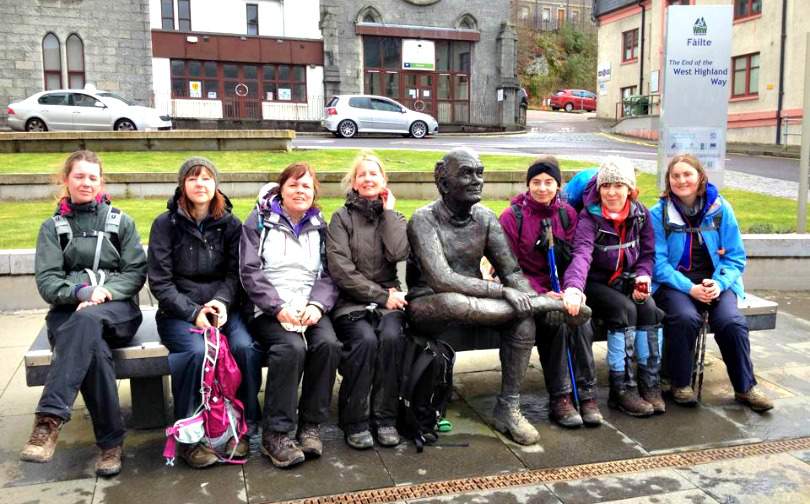 After a post celebratory pint we parted ways. My Dad then drove home, unintentionally, through the route I had just walked (taking me six days). Did you know that some hikers then go on to climb Ben Nevis?

Day 5 of The West Highland Way started with a freak out in the drying room as I could not get either pair of walking boots over my Achilles’ heels, after much deliberation I went with the Nike trainers.

We took a taxi ride (£15 both ways) from the Glencoe Independent Hostel to The Kings House Hotel where we geared up for the penultimate day.

We started the trek from the right-hand side of The Kings House Hotel, this trail takes you up and over The Devil’s Staircase which isn’t actually as terrifying as I thought it would be.

The hike itself was very pleasant. Lots of natural tones to stare at for most of the journey and it did rain but we kept ourselves amused naming pop stars beginning with the letters A – Z, getting us to Kinlochleven with no further injury! 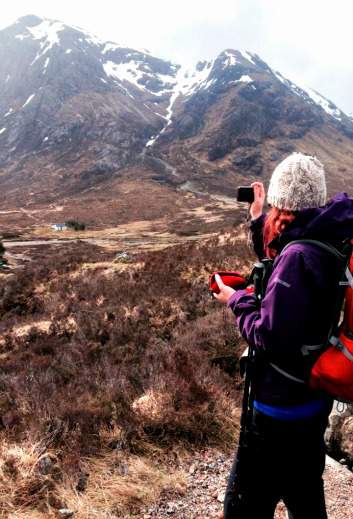 Sleeping in a Valley, Kinlochleven

As today was shorter we decided not to bother with packed lunches and dined at our destination, The Highland Gateway, Kinlochleven, after a much needed snooze in the cosy hotel room (review).

That shower was the best shower I had so far, I think that has a lot to do with the downpour for the majority of the day. What I didn’t quite realise was the fact we were sleeping in a valley!

A quick but wet hike for day 5 (Kingshouse to Kinlochleven) and a cosy night’s sleep in a valley!

What games do you play to keep yourself going on the road?