Everyone gets mugged in Managua. Or so the story goes! Follow this simple step by step guide on how to take the bus from Managua to Leon and Las Peñitas and be safe in the knowledge that the next part of our adventure is a fun one!

If you flew the red-eye Spirit Airlines flight to MGA it is likely that you stayed at one of the airport guesthouses such as Hostal Monte Cristi. From here, take a taxi to the UCA Bus Terminal (pronounced Ooka) (130 cordobas / £3.25). It should take approximately 25 minutes. Tell the driver you are going to Leon. There are signs on the buses and at the slots, the microbuses park up in. There’s always someone to ask on-site too if you need to know which bus to get.

3. Microbus from Managua to Leon

Those brightly coloured buses are called chicken buses and to travel to Leon via chicken bus would take about four hours with four different stops! For less hassle, opt for the microbus to Leon. This is a small white van and costs 54 cordobas / £1.35 per person. It takes around an hour and a half (up to two and half if you travel late afternoon) to reach Leon. The journey is pleasant! 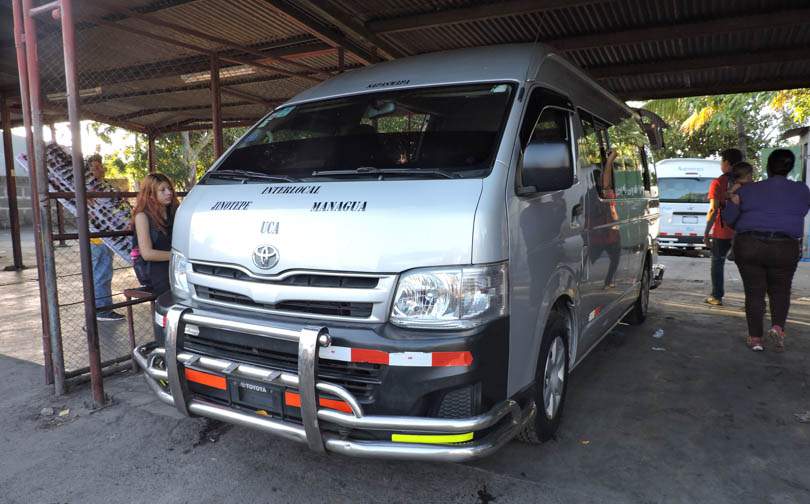 3. Picking a Seat on the Microbus

We prefer the front seats as it means you can have your luggage upfront with you. This may involve allowing people in front of you as the driver fills up the microbus but don’t worry, the buses work in a conveyor belt fashion! One leaves and another appears. Failing the front seats, go for the back or a position that you can see your luggage from.

Nicaragua’s most liberal city awaits you. Don’t miss the sights of the city from the rooftop of the Cathedral or boarding down an active volcano at 55 MPH!

Be prepared, it’s pretty manic when you get off the microbus in Leon. Tuk and taxi drivers will shout for your custom and try to help you with your bags. Just say ‘no gracias’ and walk away from the hustle! Once composed, barter with a taxi driver until you agree on a price. We were advised $10 USD but ended up paying $15 after some confusion, mainly down to us being out of practice speaking Spanish. One driver rejected our offer and wanted $20. It’s OK to walk away, there are plenty of taxis! The journey will take approximately 20 minutes.

For the confident backpacker, take a taxi/walk to Mercadito, then the chicken bus to  Las Peñitas (14 cordobas / 34p). Although the distance is short, the journey takes 30 – 40 minutes depending on how many people (and parrots!) are on the bus. The bus will drive through Poneloya beach first of all and then Las Peñitas.

»»» Find out where to stay + what to do in Las Peñitas 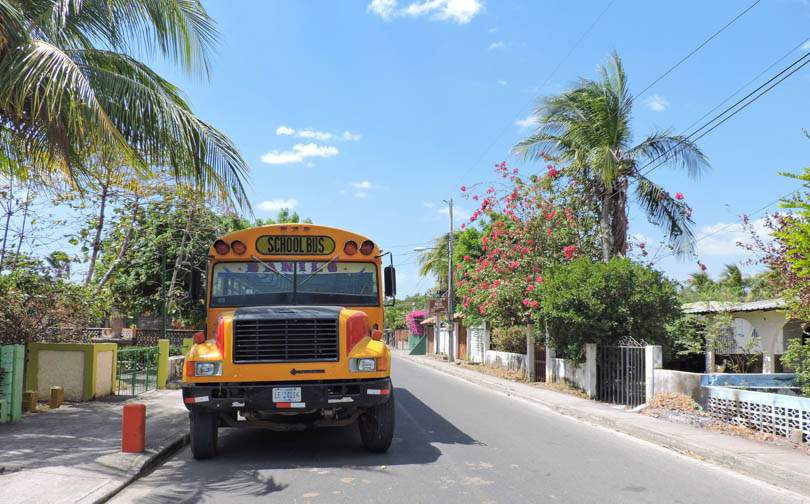 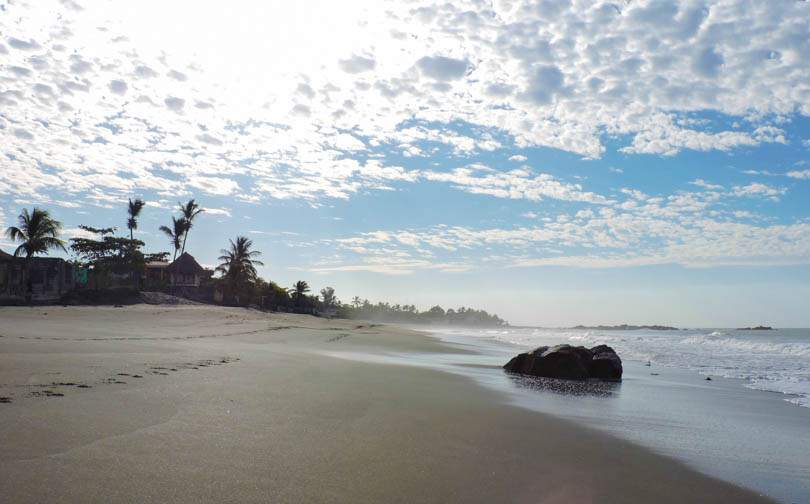 Not to forget those sunsets… 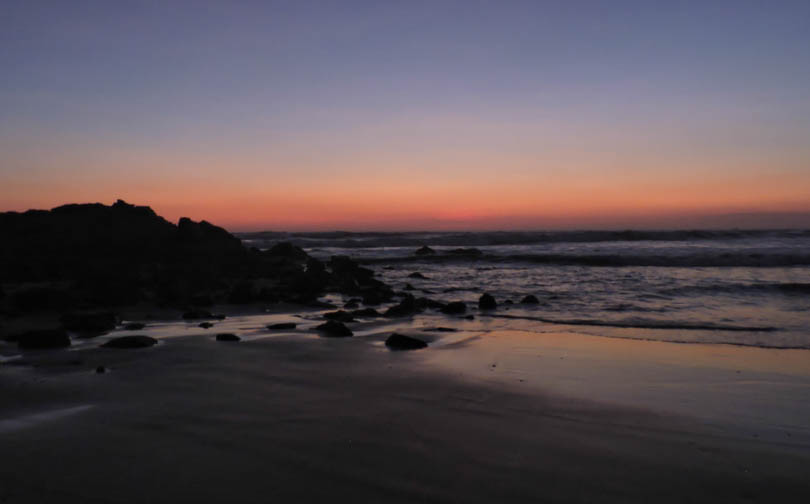 Read next: our fave things to do in León

Over to you – was this helpful? Any questions?

32 thoughts on “Bus from Managua to Leon and Las Peñitas”